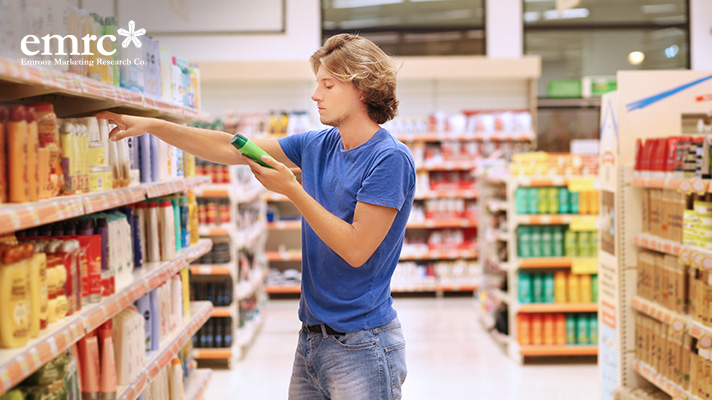 In the one year period ending on Sep. 22, 2019, sales of hairstyling products in Iran declined by 11% compared to a year earlier, market research carried out by the emrc shows.

The current report is based on data gathered by the emrc from major retailers active in 24 Iranian cities.

Considering the economic headwinds Iran is facing, almost all businesses have been forces to jack up prices. Following the imposition of harsh US sanctions against Tehran prices of raw materials and production costs have gone through the roof. The economic conditions have forced Iranian producers to increase prices. Furthermore, the economic hard times have force people to curb spending.

With the Iranian rial deprecating almost all businesses have been forced to hike prices. While the rial value of hairstyling products sold in Iran has jumped by 76%, the companies’ turnover in dollar terms have contracted.

The rial value of hairstyling spray sold in Iran jumped by 93% YOY during the one year period. Sales of hair gel and hair glue also grow respectively by  45% and 82%. 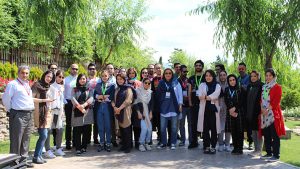 Advertising Masterclass: How to Offer Best Prescription to Customers! 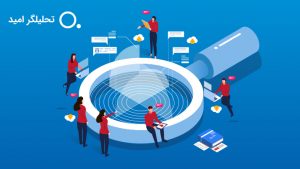 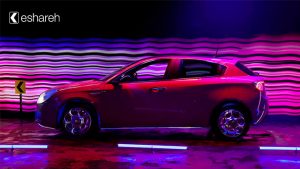