ODT: A Path to Improve the Economy 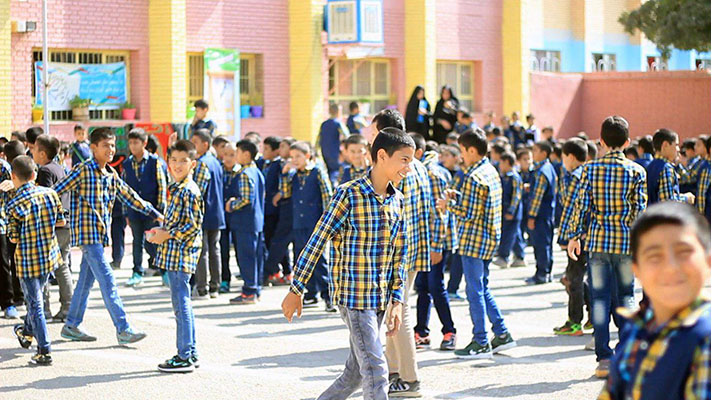 When the news about the intention to construct a library at Mofateh School in Shahre Rey was spread in the dnaunion group, everyone was mobilized and they all contributed on the basis of their capability to launch the library. One bought books and another helped build the library. However, this humanitarian idea was welcomed with excitement by the whole group of companies under the dnaunion. The idea of building a library in one of the schools in southern Tehran was shaped some time ago by the happyunion group in line with its social responsibility.

Implementation of this idea would be possible only with the help of members of the group. They built a library for the children who are supposed to build a colorful future for our country: A future that when Dr.Nasser Pashapour Nikoo, CEO of the dnaunion group of companies, mentioned it at the opening ceremony of the library, you could see the glimmer in the eyes of the children – a glimmer that brought a warm feeling to the heart of every single member of the happyunion group.

During the opening ceremony, Pashapour sat beside the children and read out from the book the group members had donated to the library. The thrill in the look of the kids while listening to the story was another impressive moment.

Pashapour asked the kids to promise him that they would not suffice to their school textbooks and would read more books for their intellectual growth. The children also raised their hands as a sign of permission to speak and and promised to do that. Certainly, the effect of this promise will be evident in the society over the coming years – an impact that was shaped through a wonderful initiative. 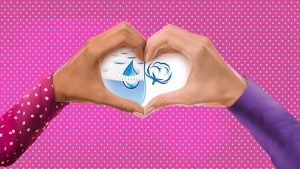 Molped Not Just a Regular Brand; It Knows What Women Need! 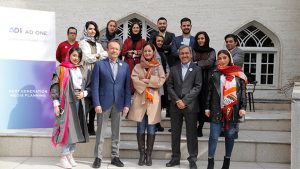 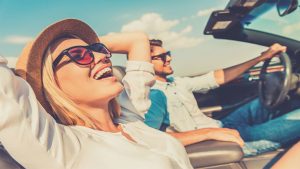 How Eager Are Iranians to Travel Abroad?