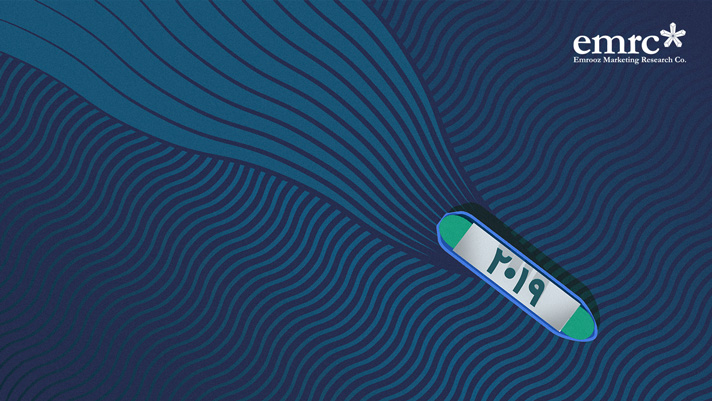 The purchasing power of the Iranian people shrunk in 2018: The people, a significant number of whom expressed concern about the situation in the coming year. Such a concern and other views of the people have been studied and analyzed in the form of a research work. The Emrooz Marketing Research Company (EMRC), in a study commissioned in January 2019, has reviewed the “people’s viewpoints on changes and conditions of the world and Iran.” Some 24% of the participants in the study were women and 76% were men. In this survey, the participants were asked different questions and in response they referred to interesting points you will read below.

Most people in this research study, in response to the question “What is your prediction about Iran’s economic condition in 2019?” expressed their views and did not remain silent. The comments are interesting and show that the Iranian people carefully examine the developments in Iran and in the world. More than half of those surveyed predicted that Iran’s economic condition in 2019 will witness a recession over 2018.

In this study in which 434 people participated, those over 34 years old were more emphatic on the economic recession in the next year than the rest.

Rate of Employment for Women in Iran in 2019

Many businesses faced a cost challenge in 2018 which considered the best way to reduce costs is downsizing the staff: The staff some of whom have long working background and have been active in the business for many years. Meanwhile, there have been also businesses that have downsized their male staff and kept their female forces. Such an action has also been taken into account in the views of the participants in this research work. In general, participants in this study, especially those less than 25 years old, have emphasized more women employment in 2018 in Iran. Surely, this will have different consequences: Consequences that psychologists and sociologists should consider carefully.

Air pollution, water scarcity, and global warming are among the issues that have been studied and questions have been asked from the participants in connection with those issues. About 60% of the participants in the survey in response to this question: “To what extent social attention to air pollution, water scarcity, global warming, etc. changed in Iran last year (2018)?” believed that social attention to those issues in Iran increased in 2018. In this regard, women participants in the study emphasized this change and had a more optimistic view towards this question.

Purchasing Power of People in 2018

Such statistics have also affected the feeling of happiness of the individuals. Only 5% of women in the survey said they were feeling very fortunate in 2018. This percentage has been observed in men with one lower score. Also, the percentage of people who felt unhappy in 2018 is far more than those who felt happy.

No good news about the next year is published in the media, and most experts have expressed concern over the situation in the coming year. Of course, the hard conditions are not targeting just Iran, as the entire world has been overwhelmed with crisis. Such a turbulence has a negative effect on the job security of individuals and many people are uncertain about their future. Most people who participated in the survey work are uncertain and worried about their jobs in the coming year. Only 32% of the people are somewhat confident about their job prospects, and 68% are uncertain and concerned, or have no information about their job status in the next year. Of course, men are less concerned than women. For example, only 2% of women are completely sure about their job prospects, while 10% of men are in the same condition.

Individuals are not just worried about the internal situation as they have also expressed their concern about the international conditions: Concern that has reduced the popularity of other countries on their minds. For example, 59% of the people said that the US popularity has fallen. After the US, France, Britain and Russia are the most unpopular countries in their opinion. In the meantime, Germany is in a better position, and according to the participants in the research, the country is more popular than the other countries of the world.

World in the Coming Year

The view of the audience has changed as they have become more sensitive towards the events and conditions in Iran and in the world; they are severely following the news and show their feedbacks on social networks. A part of such an audience has typically been present in the study, “Review of the views of the society about the changes and conditions of the world and Iran” a part that represents a larger society: Representatives over half of whom have forecast the next year to be full of tension. Such a view is almost the same for women and men participating in this survey.

In sum, the data of this research study is a good guide for reviewing views of the entire society: Views that need to be carefully examined and according to them steps should be taken in the Iranian society in order to reduce stress and worries: A society which considers the next year a year of unemployment, more tension and weakened purchasing power. 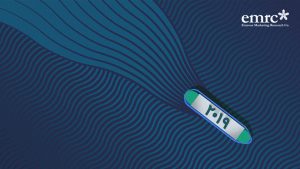