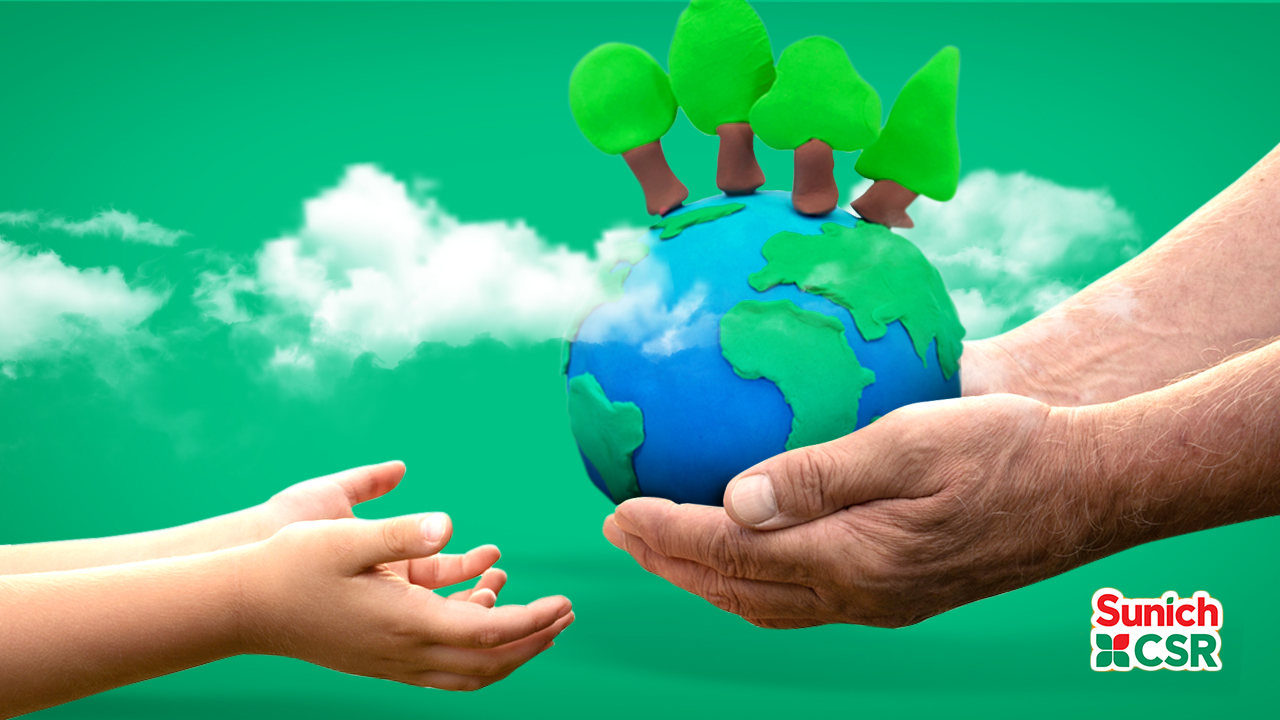 Major Iranians soft drink producer Sunich launched and ad campaign which focuses on corporate social responsibility (CSR) and preserving the nature. The campaign was designed and implemented by Magnolia Advertising Agency, a member of the dnaunion family.

For this ad campaign a contest was designed titled “For Our Earth”. The contest has received a warm welcome online. Some f the main goals of the campaign was raising awareness about Sunich corporate social responsibility efforts, increasing online engagement and boosting the firm’s presence online.

Some of the measures implemented during the campaign were online content production and holding a competition. The main goal of the competition was increasing online engagement and harvesting user generated content.

Amid Rashedi, project manager at Magnolia Advertising Agency, says, “Sunich aimed to raise awareness about different measure that ever one of us can implement in our daily lives that would not take much time or cost at all and would enable us to protect the nature.”

“Sunich has been investing in recyclable packaging over the past few years. The company also wanted to raise awareness about these efforts as well,” Rashedi adds.

According to him, Sunich has a long term corporate social responsibility strategy. So far the company has focused on online content production on Instagram.

Rashedi explains that through meetings with Sunich marketing team an advertising strategy was developed for promoting the company’s corporate social responsibility programs which mostly focuses on preserving the nature. Key elements in the strategy are using recyclable packaging, curbing water consumption, and more.

In the Initial phase of the campaign, Magnolia produced and published content on Sunich Instagram account which focuses on corporate social responsibility. The main goal of this phase was increasing the account’s engagement. Then a corporate social responsibility campaign was designed and implemented by Magnolia Advertising Agency. The campaign focused on engaging Instagram users and running an online competition highlighting the importance of preserving the nature.

Magnolia produced and published content for Sunich in various categories, including informative posts along with tips and motivational posts. Furthermore, posts were released which introduced the corporate social responsibility efforts of Sunich and the company’s work on recyclable packaging and curbing water use.  The posts included still image and short animations.

Rashedi says, “So far we have tried to keep the content general to engage a wider range of audiences. At this stage our top priority is engaging a wider range of people. More complicated phases are to follow the current body of work.”

The competition named “For Our Earth” called on the audience to use the training offered on Sunich Instagram page to implement environment friendly measures introduced by the firm, record it in videos and post it on Instagram to participate in the competition.

The campaign was focused on user generated content (UGC) with the aim of increasing public engagement and increasing awareness about Sunich corporate social responsibility.

“For detailing how to participate in the competition Magnolia produced a short animation,” Rashedi explained.

He added, “To raise awareness about the campaign and increase engagement, the company tapped well-known social media influencers to promote the campaign.”

Deputy Manager at Sunich Aghasi says, “We have received spectacular feedback from the audience so far. Increasing awareness about environment friendly measure implemented by Sunich, engaging the audience and customer with focus on environmental issues, and increasing the number of followers of Sunich’s CSR Instagram account has been among the achievements of the campaign.” 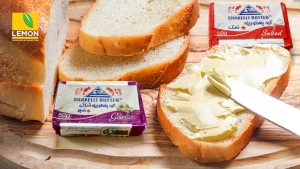 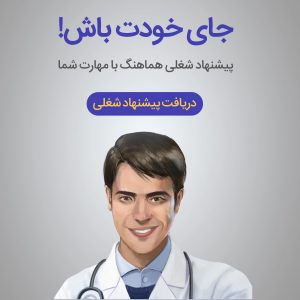 “Magnolia” and “Job Vision” collaboration in “Be yourself” Campaign 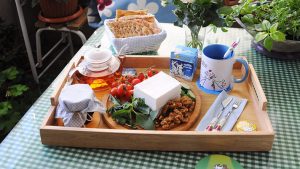 Start a Lovely Autumn Morning with the Delicious Taste of Rouzaneh