dnaunion Close-Up: We Know Each Other in This Organization

A dnaunion Yalda night to remember 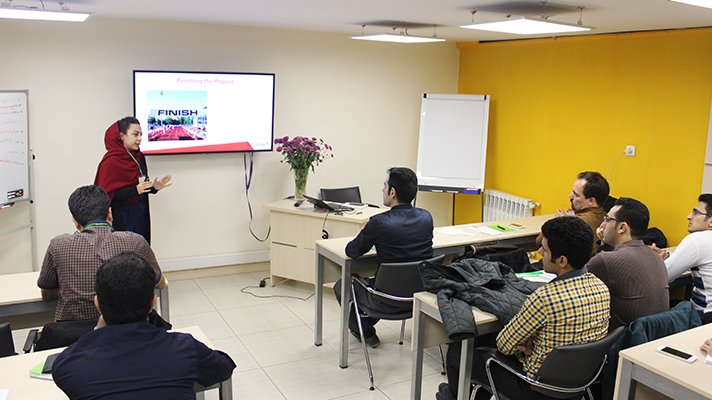 The ODT gathering organized by dnaunion Group was held on December 20 with the participation of 18 guests from the universities of Tehran, Sharif Technology and Kawrazmi.

dnaunion, with over 14 companies active in the field of communication and marketing services, in recent years and in line with fulfilling part of its social responsibility, by sharing its experiences with the students and graduates of marketing courses and those interested in advertising, had made efforts to fill in the gap between industry and university.

First the dnaunion Managing Director Naser Pashapour, after introducing the dnaunion Group, outlined the main objective of the group in organizing the program. Then, he called on the participants to introduce themselves in an effective way within 20 seconds and describe their professional position in the next 10 years. Later, the billboards the participants had sent prior to the gathering were shown in slides.

Maryam Manavy the Human Resource Department commented on important points at the time of recruitment and promotion of people in advertising companies.

Ata Parsa, the Managing Director, and Arash Afshin, director of the Customers Department of Magnolia after introducing the company, elaborated on the success of Sirvan Khosravi project which was related to the Unilever brand and its Axe Black product.

After lunch and in an effort to become more familiar with the professional working environment in the marketing industry, the participants visited EMRC and then Magnolia.

At the end of the program, Mr. Pashapour presented a roundup of all the activities on that day.

And now the views expressed by the participants:

Mojdeh Khoshnevis who considers the ceremony one of her best experiences says if one day she intends to become active in the field of advertising, one of her first options would be one of the dnaunion Group companies.

Hossein Hajian evaluated the program very useful and hailed the way in which the work process in advertising companies was presented.

In the opinion of Omid Mohammadkhah, ODT is a ceremony with successful planning which has been held with an aim of further acquaintance with the professional atmosphere of advertising and has professionally illustrated the classified process of creation of the idea up to implementation and evaluation.

Hamed Abdi evaluated companies affiliated to the dnaunion Group as creative and dynamic companies in the field of marketing.

Sepideh Nasiri while calling for the repetition of such courses expressed hope that an optimal relationship will be established between industry and university.

Ali Moayedpour whose interest in advertising and marketing has been multiplied by 100 percent after participating in this course wished to be able to work in Magnolia Company one day.

Mehrdad Ebrahimian Dehkordi called ODT a manifestation of the one-day link between industry and university and thanked organizers for the sincere and amicable atmosphere in the course.

Shahla Zamanifar who said the visit to Magnolia was highly useful, was pleased with the things she had learned during the course.

In view of Sara Sarilou, dnaunion Group is Iran’s Google, adding that away from bureaucracy and hailing the simple and highly motivated rhythm of this group has persuaded her to enter into this market. In expressing her view she has used the hashtags of #warm, # inspiring, #creative and #color for dnaunion.

Mehdi Orouji also has written that ODT means creative and practical learning of marketing and interaction between students and marketing and filling the gap between science and action.

Saleh Olia while evaluating the program as effective and interesting for the students believes that ODT is also useful for the dnaunion Group and marketing of the group.

The point which is common in all the views expressed is order, planning and targeting of the dnaunion Group; and knowing that the participants have realized this effort will make the dnaunion Group more decisive in continuing its path. 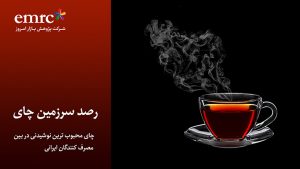 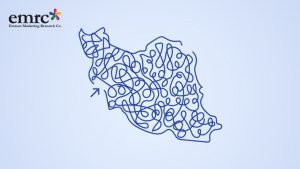