What Iranians Think About Climate Change

The number of TV commercials aired in Iran observed a 67% year-on-year surge during the first month of the current Iranian calendar year that started in March.

A dnaunion subsidiary, emrc has conducted a survey focused on TV commercials broadcasted during the one month period starting on March 19. The findings indicate that all service and sales categories, with the exception of communications, recorded growth in terms of the number of TVCs aired in Iran.

During the period, the number of communication services TV commercials plunged by 22% compared to a year earlier.

According to data gathered by the emrc, 66,567 commercials were televised by IRIB1, IRIB2, IRIB3, IRIB4, IRIB5, IRIB News, iFilm, IRIB Namayesh during the one month period.

During the first month of the Iranian calendar year, the number of Tabiat TVCs aired had surged by 44 times compared to a year earlier. Alis was the only brand that had slashed the number of TVCs it produced.

TV commercials promoting Mahzad and Chabok Shoes were the longest ads broadcasted during the period. The TVCs’ lengths were respectively 81 and 76 seconds.

By offering market research services and publishing detailed reports the emrc helps Iranian businesses feel the market’s pulse and establish strategies that would enable them to curb overhead costs and boost their market share. 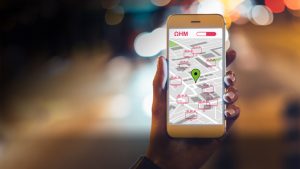 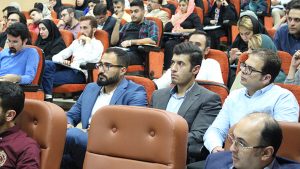 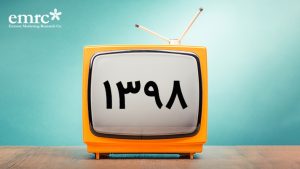