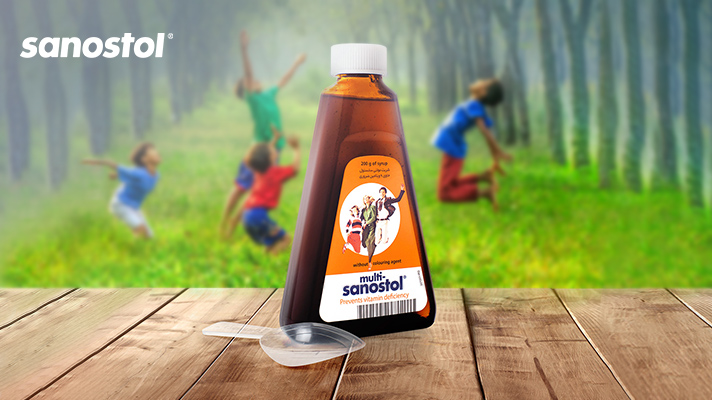 Iranian supplement manufacturer Rougine Pharmed has tapped capabilities of Eshareh, a member of the dnaunion family, to launch an online advertising campaign for its popular multivitamin syrup Sanostol.

Persian hashtag #قوی_بمانیم (which translates as Stay Strong) was used for a multilayered campaign devised and implemented by Eshareh.

Rougine marketing manager Arghavan Ojani says, “The online campaign was tailored to reinforce Sanostol’s relation with consumers. Through the campaign, we tried to invoke the good memories that people have of the brand and its products. We also tried to reach out to potential customers while introducing our products.”

Ojani says that the campaign has delivered goals that had been envisioned for it. “Hopefully it will continue delivering good results.”

According to her, the company aimed to promote its products through the online campaign, reaching its old users and appealing to new customers. To do so, out-of-home advertising, and online ads were considered. “Sanostol was yet to launch an online ad campaign in Iran. That was why the company picked a social media solution to promote its products.”

Creative director Omid Balaghati says, “The company’s target market, its history, and brand identity were thoroughly studied. We found out that the consumers’ memory of the brand needs to be refreshed.”

According to Balaghati, during the process of devising the campaign the current pandemic and its impact on Iran were also considered. “Sanostol products are well known for boosting the immune system. While designing the campaign we considered this fact about the brand and its products as well. Just like every other country, Iran is struggling with the Covid-19 outbreak and people are seeking ways to boost their immune system. To address the market’s need we highlighted Sanostol’s properties detailing how it can help boost users’ immune system.”

During the campaign, a Persian hashtag #قوی_بمانیم (which translates as Stay Strong) were used. According to Balaghati, “While focusing on the current hard times, the campaign tried to remind people that together with resilience we have lived through hardships and we will live through this crisis as well.”

He also notes that the hashtag also points to Sanostol properties which boost the immune system.

Balaghati also pointed out that the campaign was multidimensional. “On one hand we pointed to Sanostol’s history and on the other hand we highlighted the fact that the brand has grown over time adapting to the latest scientific findings.”

Digital market manager Farhad Beheshti says that the campaign was aimed at establishing Sanostol’s online presence. “So far the campaign has surpassed the goals and is expected to move ahead as planned.” 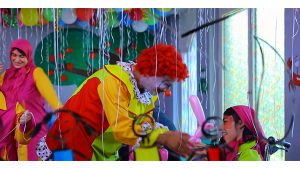 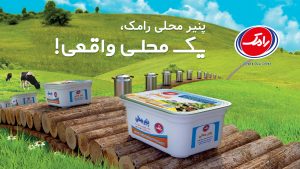 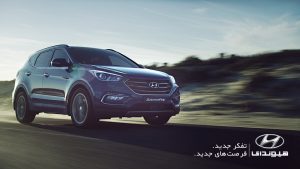