End of the Year Celebrations: A Spring Time Tradition 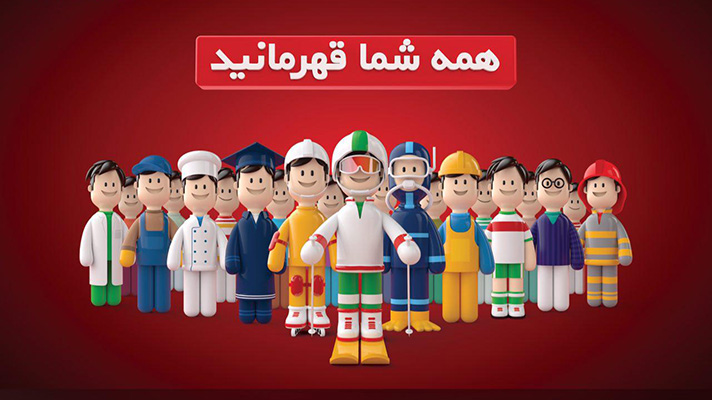 The Inspiring Campaign of Nescafe which was held by the Magnolia Company is passing through its final days. This campaign has been highly received in the digital space and many people have watched its films and have shared them with many others. Let us hear what Nestle officials have to say in order to become aware of their feedbacks in the first round of their digital communication activity in Iran.

“I should say that there is not much difference in generalities and the only difference was in some details and technical issues. The main differences were related to the launching of the website, communication channels and the form of introducing the campaign, with regard to the Iranian culture. The Inspiring Campaign which had previously been held in Iran’s Arab neighboring countries, had exclusively taken shape in the digital space, but some executive restraints and differences limited the use of some of the social networks. Nonetheless, it enjoyed more diversities in communication channels in other atmospheres; as a result Iran Inspiring Campaign turned into a combination of ATL and BTL media. The scope of these channels was expanded from digital to cinema, print ads, promotional stickers and online banner ads.”

Mr. Pakravan, Marketing and Advertisement Director of Nestle in Iran, talked about the start of the campaign and the need to launch it: “Nescafé has been present in Iran for years but prior to this campaign, there was no direct connection between the brand and its audience. Meanwhile, success of any campaign depends on the closeness of the language of communication and a touch of the culture of the audience/client by the brand. In order to reach a common language with the Iranian audience and bring the cultural borders of the band closer to the customer, in the summer 2015 for the first time in Iran and the Middle East a domestic workshop was held with the presence of a communicative team from Nestle. In this workshop we tried to survey the concept of each Nestle product in Iran and with identification of the real audience, we look at them from a new point of view and the start of our digital campaign was this same point. The main aim was to understand the difference and making effective efforts to receive a response from the audience.

“As for the type of our activity and the Magnolia agency, I should point to this important issue that for the first time we were faced with a company which would take all the activities into account and implement them in accordance with the planning. Magnolia has won the Inspiring Campaign in the pitch we held. It was able to allocate all the positive scores to itself. Magnolia was the only agency that presented innovative channels on the basis of the demands of the campaign. The work was accomplished in an entirely professional environment and we had full trust in the agency and this trust provided us with success in this campaign.”

Commenting on the future activities of Nescafe brand in Iran, Pakravan says: “We will have long-term plans in Iran. The hardest step after a campaign is maintaining the contact. We want to maintain our relationship with our customers and continue with full force the dialogue which has been conceived.” 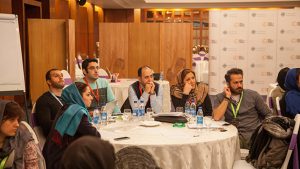 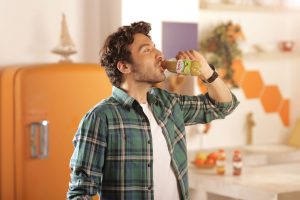 Magnolia in ‘Smoothie Your Time’ Campaign