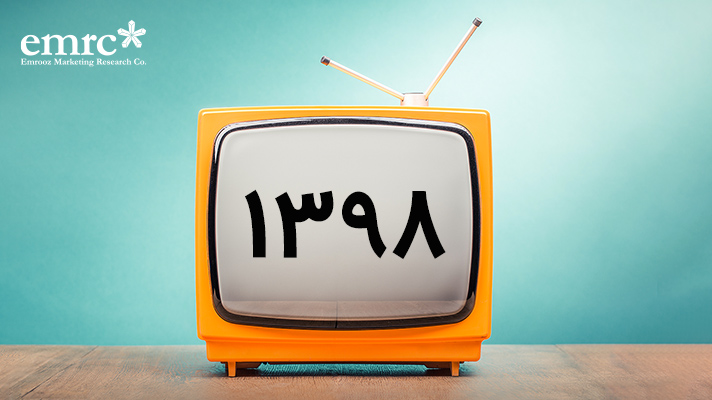 A dnaunion subsidiary, emrc has reviewed Iran’s TV commercials during the past fiscal year that ended in March. The following report provides priceless insights into the field. The data indicates increased investment in TVCs by Iranian businesses.

In terms of the number of ads aired, the last fiscal year’s second quarter (summer) claimed a 27% share of all TVCs—the largest share compared to other seasons.

The length of ads broadcasted during spring was highest compared to other seasons with a 28% share.

Food and beverages claimed the largest share of TVCs aired during the four quarters of the past fiscal year.

Data gathered by the emrc shows that each season’s top three advertised business sectors claimed at least a 60% share of all ads broadcasted during each quarter.

Food and beverages had a 60% share of all ads aired during the third quarter of the past fiscal year.

Sweets and snacks had the largest share of all TVCs broadcast during the second half of the past Iranian fiscal year.

Spring: Beverages, dairy products, and healthcare products had the highest share of TVCs aired in spring with each respectively claiming 12%, 10%, and 8% share of the ads published.

Summer: Sweets and snacks, spices and food additives, beverages had the highest share of TVCs aired in summer with each respectively claiming a 13%, 9%, and 7% share of the ads published.

Autumn: Sweets and snacks, semi-prepared and ready-to-eat food, and spices and food additives had the highest share of TVCs aired in autumn with each respectively claiming a 20%, 8%, and 7% share of the ads published.

Winter: Sweets and snacks, semi-prepared and ready-to-eat food, and spices and food additives had the highest share of TVCs aired in winter with each respectively claiming a 14%, 7%, and 7% share of the ads published.

The number of TVC’s aired by the Islamic Republic of Iran Broadcasting (IRIB) hiked by 140% during the past fiscal compared to a year earlier.

IRIB Namayesh reported the highest surge in the number of TVCs. The number of ads Namayesh aired during the last year increased by 170% compared to a year earlier. Namayesh was closely followed by iFilm with a 160% year-on-year growth rate.

The official tariff rate for TVCs also sharply surged during the past fiscal. IRIB Namayesh, IRIB5, and iFilm led the way. The three channels respectively observed year-on-year jumps to the tune 580%, 350%, and 290%.

The highest number of TVCs was aired between 21:45 and 23:45 throughout the year. During the summer, the number of ads aired during the period reached 123 per hour.

Considering the surge in the application of TVCs in the past fiscal year, the trend is expected to continue this year as well. 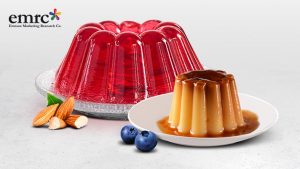 Dessert Market in Iran Grows by 50% 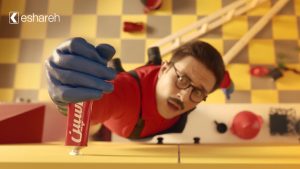 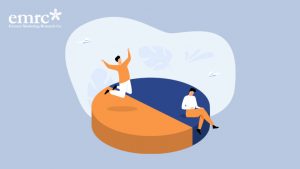