What Makes a Good Ad Agency? 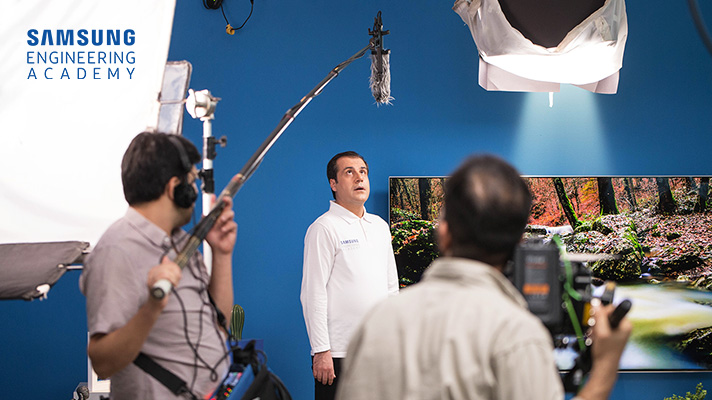 Iran has been one of the countries hardest hit by the novel coronavirus in the Middle East region. But Samsung Engineering Academy partnered up with Lemon Marketing Agency to deliver on its promises.

Standing by its slogan “Training Goes On” which was communicated to fans after the outbreak of the novel coronavirus, Samsung Engineering Academy of Iran set out to hold all its training courses remotely.

The idea behind these courses came from Lemon Marketing Agency, a member of the dnaunion family. Lemon also administrated these classes.

Project Manager with Lemon Agency Nazanin Shahbodaq said that as part of its social responsibility agenda Samsung has taken upon itself to keep training classes going.

“Social responsibility is actually an integral part of why Samsung Engineering Academy of Iran was established. To take part in the academy’s courses one needs to pass an entrance exam first. After passing the test, candidates will receive specialized training to install and repair Samsung products, including TV sets, air conditioners, and mobile phones,” she said.

Prior to the COVID-19 outbreak, according to Shahbodaq, all classes were held in person. With the virus spreading everywhere Lemon Academy proposed that Samsung Academy should align itself with the new circumstances, and therefore, shift to online training classes.

Shahbodaq said, “By holding online training classes, we have been able to meet our commitments while maintaining social distancing. To promote the solution, we came up with a campaign concept: “stay home and still learn”. We also produced short training videos which were published on Instagram. The videos were shot inside an apartment and as such the concept of ‘staying home’ was reinforced.”

She went on to say that these short videos included one introducing the scheme and 10 training videos which were posted on Instagram using the social media platform’s IGTV option.

After each video, a test was held and a winner was announced and gifted with a prize from among the ones who had gotten the answers right.

“So far, the feedbacks we have received from our followers on Instagram and viewers, as well as the academy’s managers and instructors, have been very satisfactory. Throughout the campaign, we provided clients and the general public with an easy way to gain valuable information in a fun way. The comments left under our posts and the direct messages we received indicate that the audience has been immensely satisfied with the content produced.”

Lemon’s project manager concluded that after the global spread of the COVID-19 Samsung launched a campaign dubbed “We’ll Get Through This Together” on an international scale. The same spirit was prevailing throughout the educational campaign implemented in Iran. 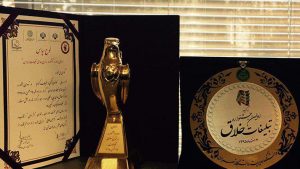 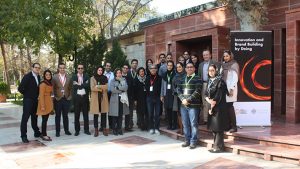 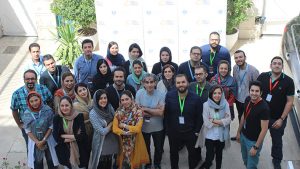