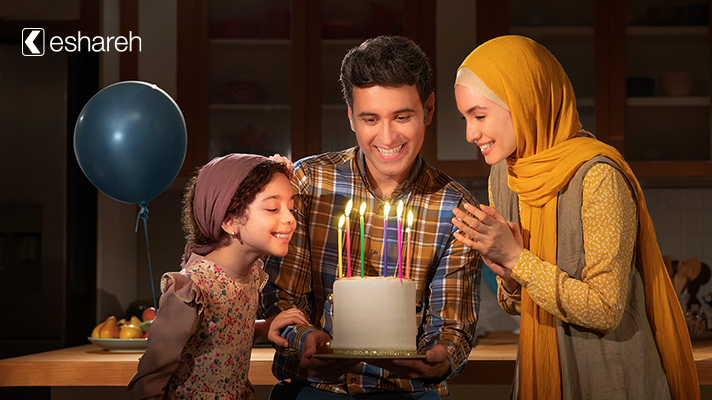 Kasra Saberi from Eshareh Advertising Agency says, “Depoint is a subsidiary brand of Gol Asai Sarama, one of the oldest Iranian refrigerator makers. However, consumer awareness about the brand is lower than one would expect. To address the issue we launched a campaign to build brand awareness and improve the brand’s image among people.”

“Depoint has a professional research and development department that using cutting-edge technologies has developed high quality products over the years,” Saberi said adding, “For instance the company has started using Internet of Things or IoT solutions in its products. The technology is used in two refrigerators made by Depoint, namely Discover and Capture.”

The current advertising campaign dubbed “One for All” aimed to build customer awareness and enhance brand image. The campaign was designed as a two-phased campaign.

Digital, social media and out-of-home advertising solutions were employed for the campaign. Six videos were produced and released on social media over time. The videos were designed and produced to reinforce the message of out-of-home ads. Influencer marketing solutions were also used in this campaign. Each influencer, from their own point of view produced and published content about Depoint products, the brand and its work.

Nasim Dana from Eshareh Advertising Agency says, “Depoint wanted to launch a creative campaign to build brand awareness. While devising the strategy we focused on two points. First of all, the campaign was directed at families, especially women who usually pick the brand of the refrigerator. Second, the brand’s character is a friendly informed housewife; you can rely on her help and she’s very capable. So we tried to depict the brand as a friendly companion who’s standing by the consumers and filling the void in the market by offering a wide range of modern and high quality products. We also highlighted the economic price of the products. The campaign’s slogan ‘One for All,’ also conveys the message that Depoint has a quality product for anyone from any background and.”

The campaign was implemented in two phases. The first phased was focused on building brand awareness and familiarizing customers with the name of the brand. In the second phase three top products of the brand were introduced to potential buyers while highlighting their quality and key features. The campaign also included a digital phase which moved in tandem with the other parts of the campaign. 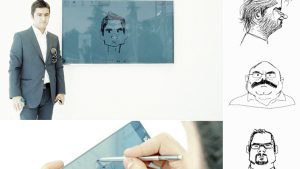 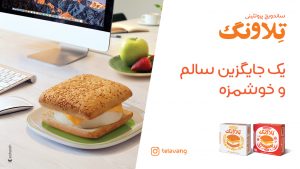 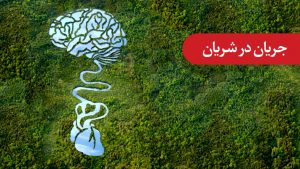 Eshareh: Flow in the Arteries