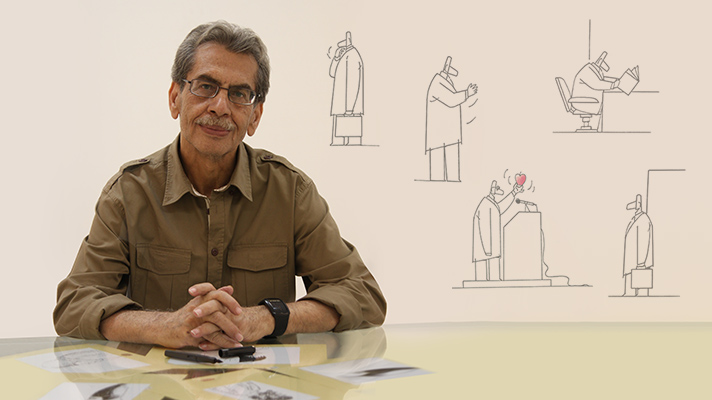 Promoting Iranian artistes have been high on dnaunion’s agenda over the past few years. The company has tried to highlight the works of artists through various projects.

Over the years Iranians artists have played a key role in flourishing the country’s advertising industry.

In line with the long-standing agenda, dnaunion has asked Kambiz Derambakhsh to design tailored messages for the company. Derambakhsh is a well-known Iranian cartoonist and graphic designer. The messages are subtle works of art that are to be used on various occasions by the company. The artist was provided with short descriptions about the occasions and dnaunion’s brand identity; excluding that the company did not intervene with his work.

In his mid-seventies, Derambakhsh, one of the most prominent Iranian cartoonists, is still as active as in his earlier years. He regularly exhibits and publishes books in addition to maintaining an active Instagram account.

Derambakhsh worked outside of Iran for many years, publishing in outlets such as The New York Times, Der Spiegel, and Nebelspalter, but eventually, he returned to Iran because, in his own words, he “wanted to be in direct contact with the people.” He has been called the Persian Sempé and was made a Chevalier of Arts and Letters by the French government in 2014. 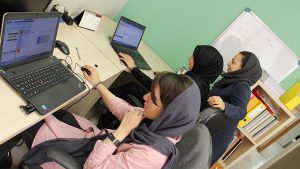 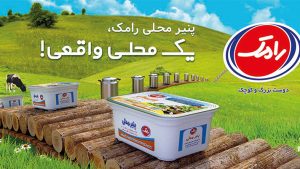 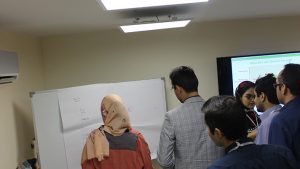