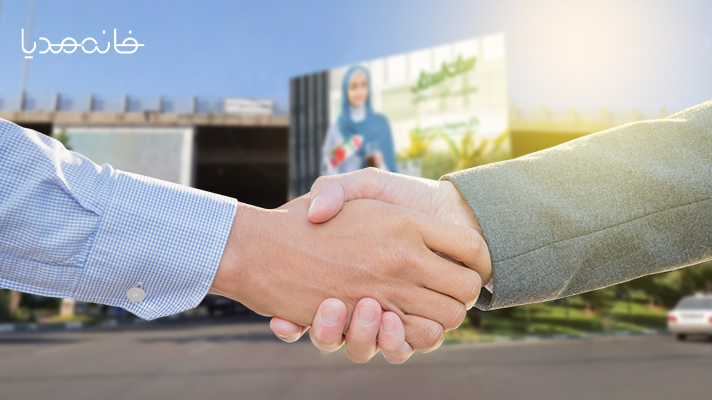 Major Iranian juice producer SunStar has enlisted the services of Media-Sources again. A member of the dnaunion family, Media-Sources is helping SunStar in media buying and launching a nationwide advertising campaign.

Media-Sources implemented a SunStar advertising campaign during the first half of the past Iranian year (March-Sep 2019).

Rahmanian explains, “SunStar planned to launch an advertising campaign throughout the country. The ads were to be published simultaneously. This had made the task complicated. Furthermore, Covid-19 has also made the implementation of ad campaigns hard. However, Media-Sources have been able to tackle all these issues in coordination with SunStar managers.”

According to him, Media-Sources has an extensive network in different provinces, enabling the company to carry out nationwide campaigns smoothly.

Rahmanian says that the SunStar campaign had several phases and demanded extra coordination and meticulous timing. “Extensive research was conducted in deferent cities. The target market was meticulously picked and studied. Furthermore, the campaign’s message was carefully tailored for the audience. In addition to these, we endeavored to optimize the campaign’s impact while curbing extra costs.”

He further notes that the results of the research carried out by Media-Sources were shared with SunStar managers. “The company’s managers oversaw the whole process. We delivered regular reports to them, detailing the costs and strategies. After the SunStar managers ratified the campaign we initiated the project on the ground.”

The campaign revolved around a message that people can live life to its fullest by being the best version of themselves. To deliver the message 15 types of people and their jobs were highlighted by SunStar in 15 sets of posters and banners. “We had to secure permits for each of these banners from the Ministry of Culture and Islamic Guidance and provincial authorities. The number of permits we had to secure made implementation of the campaign a gargantuan task,” Rahmanian says.

He adds, “Eventually we were not able to secure permits for some of the posters in some provinces. In these provinces, and with SunStar’s green-light, we ditched those posters and went ahead with the campaign. At the end of the day, and despite the headwinds, we were able to successfully carry out the campaign in all target cities. So far the results have met our expectations and the customer has been satisfied with the outcome.”

Mohammad Parvini, senior manager at Media-Sources says, “At the Media-Sources our experts regularly monitor the implementation of ad campaigns and deliver weekly and monthly reports to our customers. With the novel coronavirus spreading in Iran and considering the health risks, the development of these reports had become harder. However, following health protocols, our experts continued their work and as always delivered top-notch results.”

Parvini also spoke about red tape hampering activities of ad agencies and businesses in Iran. He said, “All firms are well aware of the red tapes. The firms are also aware of cultural considerations. When developing ad campaigns the firms try to adhere to norms and regulations. However, in some cases, the rules are not clear. This lack of transparency can hamper business activity in Iran.”

He concluded, “Despite the headwinds, most challenges can be handled through collaboration with authorities and stakeholders.”

Media-Sources is a member of the dnaunion family that focuses on media buying and advertising campaigns in provincial areas. 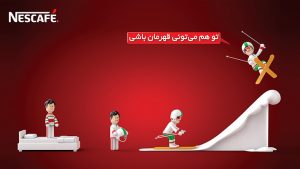 Life Is Yours, Inspire Your World!

The Enchanting Sound of happyunion! 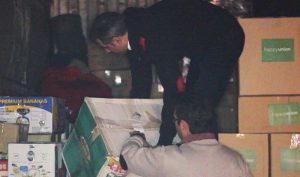 The Good Sense of a Good Work: dnaunion