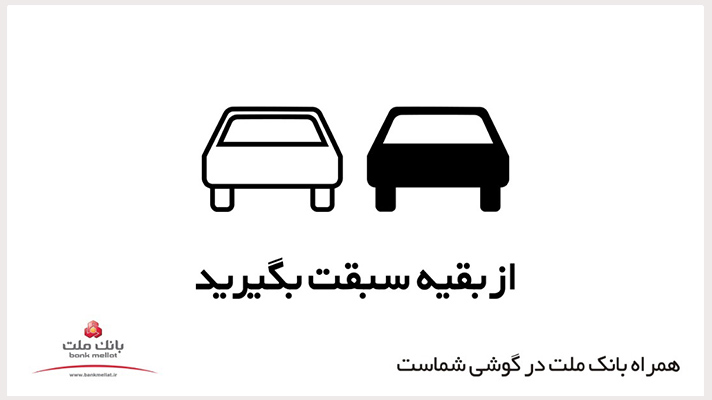 Would you please explain about the steps involved in designing the strategy of Bank Mellat mobile phone campaign?

The Creativity and Implementation Team of the campaign: Bank Mellat briefed us with an aim of reminding and consolidating the position of the Bank and the main demand of the briefing was the main feature of the product which was the availability of the banking services in the mobile phone. Naturally, despite the many advertisements that we have seen so far in this regard, we needed a message that, while being appealing and intelligent, could be transmitted simply and straightforwardly. The high speed of the contemporary modern life has confronted everybody with the shortage of time so as we constantly need a flip that being affected with everyday preoccupation would prevent us from overlooking our most important and most valuable responsibilities. Banking services and payment are also our everyday needs which by using traditional methods and referring to the bank in person and wasting a lot of time in traffic and queuing, would not leave any part of our valuable time. Given this fact, in order to specify the message of the campaign, we thought that now that Bank Mellat mobile phone is equipped with proper awareness, it is necessary to speak to the audience about “the result of using the Bank Mellat mobile phone and consequently having enough time for more important things in life” and take an emotional message out of the functional characteristics of the.

Would you please explain the stages of the campaign ideation?

The Creativity and Implementation Team of the campaign: Ideation for a well-known product that the audience has been previously exposed to its advertisements in various ways is a challenging and at the same time attractive task. Finding a new perspective on the topic was our main goal. One of the paths that attracted out attention since the very beginning was the use of driving signs as a symbol of the problem of referring to the bank in person. In continuation, with the discovery of the pleasant and ideal moments in the elements of traffic signs, we reached a new reading of these signs and put the liberating message of the campaign in the heart of these obligatory and restrictive signs so that we could use both the need to respect the signs and also the conceptual and emotional contradictions of the message from what we expect of a road sign in order to enhance the attractiveness and create an effective message with greater influence.

Could you please further elaborate on the campaign slogan?

The Creativity and Implementation Team of the campaign: The slogan of the campaign was formed with regard to the start of the launching of the campaign (before the New Year time and Nowruz), by being inspired by the usual tradition of targeting for the next year. Almost all of us in the list of our goals have cases similar to the slogans of the campaign and, well, the fact that great goals can be accessed by small measures such as using the bank mobile phone, can be a notable saying.

What media did you use for the campaign? 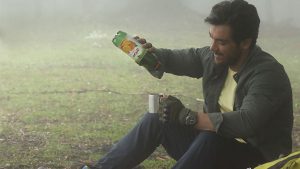 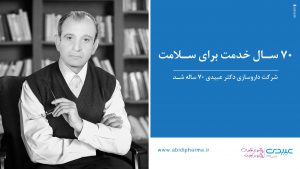 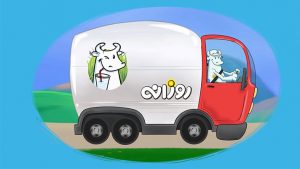