Eshareh to Co-op with Cheetoz for Their New Advertisement Project 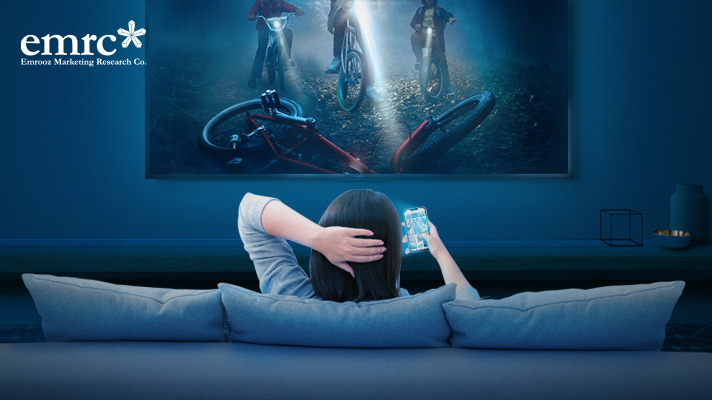 Emrooz Marketing Research Company (EMRC) has released new statistics on the status of women in using the media. These statistics show that using the Internet and watching TV have high influence among the Iranian women. But the overlap of other activities when using these media is indicative of the reduced concentration of the audience on the media content. The statistics have been provided by EMRC which is one of the companies active in the field of market research and helps many Iranian and foreign businesses active in Iran in order to identify and gain access to the market. This report is a field study which has been prepared with the participation of 5459 people in the target group of the audience (women) over the age of 15 in urban areas. It should be noted that this report is presented for the active businesses related to women part of which appears below.

Significant Influence of Internet on Women

These days, using a smartphone and connecting to the Internet has nothing to do with age and education. According to research conducted by EMRC, in the calendar year 1397 (2018/19) over 90% of women were Internet users and used the Internet an average of 18 hours and 20 minutes per week. Such a movement has changed the lifestyle of women in the society to such an extent that more than 30% of them have announced they could not live without the Internet on their mobile phones, and for 36% of them consulting with the Internet before buying products is a normal behavior. This behavioral pattern has found a proper place among people and in a three-year period from 1395 (2016/17 to 1397 (2018/19) it has almost a 25% growth. The research showed that in 1397 (2018/19), compared to 1395 (2016/17) women’s dependence on the Internet on their mobile phone has increased by almost 26% on a steady pitch.

What Do Women Do While Using the Internet?

According to the data obtained from the research in question, more than 95% of women are television viewers and watch TV an average 26 hours a week. Of course, women have transformed television from a cool medium into a hot medium. In the culture of communication, cool medium is a term which is used in the case of media where the audience needs full concentration in order to receive their message. The term was coined by Marshall McLuhan. Research data now show that the target audience performs different activities while watching television. Interestingly, 61% of people had online activities while watching TV, such as using social networking sites, playing online games, browsing the Internet for collecting information and so on.

The activity of women in different age groups while watching television is another important point that has been addressed in this research work. The research has shown that among women with younger age, watching television has interfered with various activities. Also, women under the age of 30 have more online activities as compared to other age groups.

Expansion of access to the Internet has changed the lifestyle of Iranian women. This important issue can be evaluated from different angles. According to the information obtained, one of the influential cases among the audience of the research is the 11% share of the people who search the Internet for more information about products advertised while watching TV. 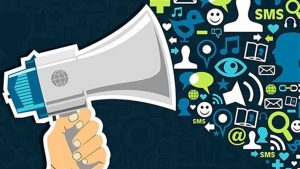 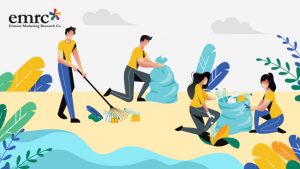 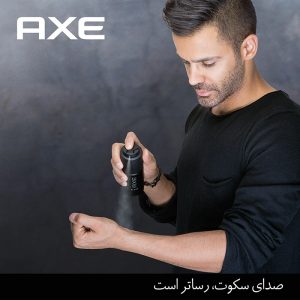 The Sound of Silence Is Louder